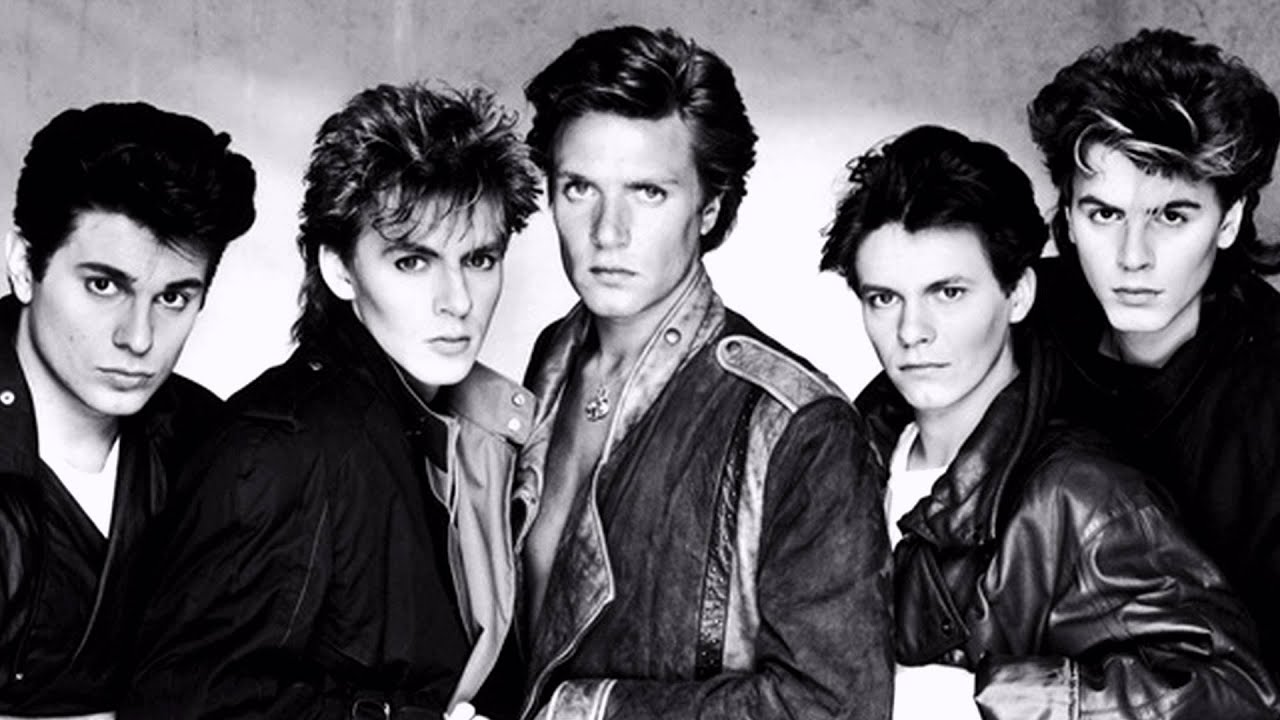 This past weekend I went to a baby shower for my daughter’s friend Nicola. It was a bit unreal going to a baby shower for one of Alex’s closest friends. I can’t imagine Alex having a baby. I’m definitely not ready for a grandchild. Nate and I just stopped talking about having one ourselves 2 years ago so I definitely can’t imagine Alex pregnant. She’s still my baby! Even if she can legally drink in less than a month! These two though. They have been through so much together. So many ups and downs through the years but they’ve stuck it out. For us, Nicola is like a second daughter . She’s accompanied us on numerous vacations, slept over more times than I can count, been to family functions. Even my dad sees Nicola as another granddaughter.

My kid. Such a goofball. Seeing them this weekend brought back so many memories of the girls when they were younger.I miss those years. They grow up so fast…one moment they are 14 & wearing braces and the next they are having babies and drinking in bars. It’s enough to make a person feel old…

Look at those baby faces. Despite their many problems over the years I am so glad that they are still friends. I know they love each other even when they act as if they don’t. Like any relationship there are always going to be issues that you have to overcome. My friend Courtney recently took her oldest daughter to Maui for a mother-daughter trip. This was their first time on a vacation of this magnitude. Courtney, like me, didn’t have money for vacations when her oldest was younger. A big vacation for Alex and I was driving to Marine World in Vallejo for the day. And I only pulled that off once. When you don’t know if you can make rent or food costs for the rest of the month, vacations are not high on your priority list. Simply existing was hard enough sometimes. Seeing photos from Courtney’s vacation really made me happy for her though. It was proof that we both made it through those tough years. Her photos also took me back to when Alex and I went to Hawaii, just about 9 years ago, on our first (and only) big vacation together. Just the two of us. It was only for 5 days. And it was only to Oahu. But it was still one of my proudest moments as a mother ever. I was actually making a big tropical vacation happen for my daughter and I. Of course, much of this was possible because of Nathan. Because he worked for an airline part time and so our flights were discounted. As was the hotel through his airline discount. I saved the spending money though. I planned fun activities for us. She both swam with manta rays and dolphins on this trip. It ended up being one of the best trips of our life and the worst.

Worst= Lice. Jellyfish stings. Torrential rain that would flood the streets every night.

The difference between day and night on this trip was so crazy. We would have such a great day exploring the island and shopping. Going to theme parks and the aquarium. For me, cocktails at lunch.. Alex made a friend that she met up with numerous days and they would play for hours on the beach. And then night would come and it would be like we were on the vacation from hell. Rain + rain + rain and then more rain. Every night we were there. Alex was stung by a jellyfish on our second day and it wasn’t until that night that the pain really started acting up. And then the lice.

Alex had spent the 3-4 days before this trip at her dad’s house and I just picked her up on the way to the airport. At the end of our first day on the island, while we were headed back from dinner, I happen to see something in Alex’s hair. I thought it was sand that she had missed when she showered. If ONLY it had been sand that she had missed in her shower…Alex’s head was crawling with lice. She had apparently gotten it from a friend before we left town. She had spent the night at their house the day before we left and because our traveling was done late at night I hadn’t noticed it. Until our first night in Oahu. This was before I had a cell phone. Or a tablet. This was discovered during a rain storm as we made our way back to the hotel. If you’ve ever tried to find lice shampoo (it’s triple the price on an island btw), in torrential rain, in a tourist town then you know what I was up against. The only break we got was that Alex had just had 12 inches of hair cut off a couple of weeks prior to this. If I’d had to deal with waist length hair and lice I probably would have lost it. I lost it anyway. Every morning and night was spent cleaning her hair with RID shampoo and combing as much lice out as I could. By the time we got back to California I also had it. Our nights were also filled with doing laundry. All our clothes from that day and our pajamas. We didn’t use anything but the sheet on the beds in the hotel. The comforters and extra pillows were folded and put to the side. So every day we had new sheets and I washed our clothes each night. We still couldn’t get rid of them. We took them back home with us. It was a nightmare. Surprisingly though this didn’t take away from our fun during the day. We went site seeing. I took Alex to this park on our first day there. She did the ray encounter and swam with dolphins.We did the Pearl Harbor tour on the second day and spent the afternoon at the beach. We shopped in the Waikiki International Market (which I’ve now found out is closed) and had lunch (and a pina colada for me) at Duke’s. She got to play with Anna (a friend she met that was visiting from Canada). We saw a neat Hawaiian dance at the park.We took the bus around looking at the views of the ocean. It was a great vacation. During the daytime… All these years later I’ve come to see this trip as a great story to tell though. The best and worst vacation ever. The good parts of each day were always followed by a rough night. We always did family vacations after this, not on purpose, it just happened that way. I had married Nate and this trip was kind of a last hurrah for Alex and I. We were no longer just a family of two we were now a family of three.

I’m grateful that I have these memories with my daughter:)